This author has not yet filled in any details.
So far tlgAdmin has created 120 blog entries.

[INFOGRAPHIC] How to Make Social Media Strategy for Your Business

What Is a Marketing-Driven Customer Experience Map? – Kapost

marketingIO: One Source for All Marketing Technology Challenges. See our solutions. 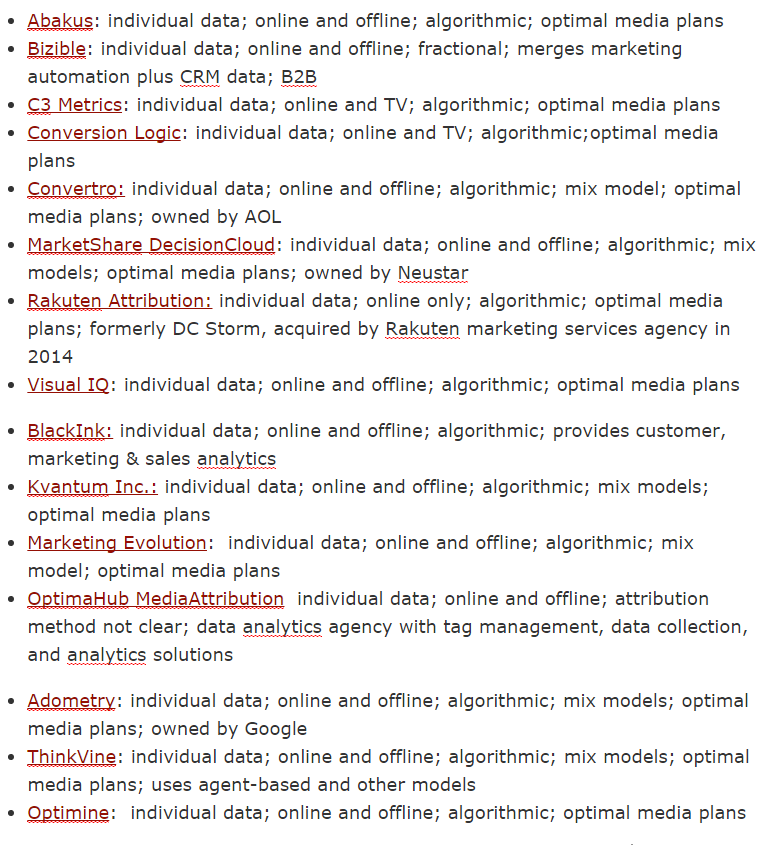 marketingIO: One Source for All Marketing Technology Challenges. See our solutions.

The Internet of Things: Why Success Lies in Services – Knowledge@Wharton

Businesses are adopting new business models as a result of Internet of Things-enabled devices in cyber-physical systems.

HMRC has intercepted more than 17,000 fraudulent tax return transactions with criminals seeking £96 million in 'refunds' to be paid into bank accounts under their control.

What is LinkedIn? | LINKEDSUPERPOWERS

What is LinkedIn? Let's try to define LinkedIn! 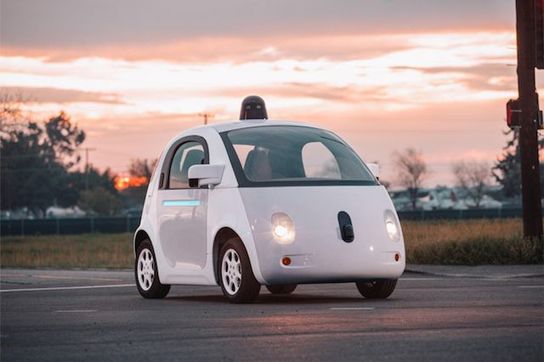 Another regulatory win for the Alphabet arm.

How to Fire Someone Without Getting Sued or Hurting Morale

Almost every manager says firing people sucks. Not only is it painful to tell someone he or she has lost the job, but it also means you have to go through the time-consuming and expensive process of interviewing, selecting, and onboarding a replacement. But here’s the thing: For your startup to succeed, you may need to adopt a policy of “firing fast.” [author_more] You’ve probably heard of (and even implemented) the “fail fast” concept. It goes along with the hugely popular Lean methodology, which emphasizes constant iteration, cost reduction, and a singular focus on meeting customer needs. “Firing fast” is a complementary idea. Basically, it says that to keep your team efficient and unified, you have to remove sub-par performers as quickly as possible. Why “Firing Fast” Benefits Everyone Of course, getting rid of a product feature is completely different than getting rid of a person. This decision will reverberate throughout your employee’s life financially, socially, and personally. However, here’s why in the long reason everyone is better off: The person isn’t stuck in a job that’s not right for him or her Your other employees have an easier time fulfilling their responsibilities Team morale doesn’t take a hit from having a “C player” on board Your customers don’t suffer (either indirectly or directly) from this person’s performance The company’s overall health improves In a recent Startup episode, co-founder Matt Lieber told one of Gimlet’s investors that they haven’t fired anyone–and the investor found that worrisome. That’s because it means there are probably some poor performers within the company who are slipping through the cracks. When to Fire Someone So, how do you know when it’s time to fire people? They behave immorally or illegally: This one’s pretty obvious. If an employee does anything that violates your company’s major policies, the law, or basic ethics, you should fire them immediately. They’re putting deliverable deadlines at risk: In this category, you have employees that are potentially causing your team to miss due dates because they’re submitting late or poor-quality work. They’ve got a bad attitude: Even star performers aren’t immune to this problem. Having someone who frequently complains, encourages insubordination, or causes conflict will threaten your work environment. They’re harming customer or supplier relationships: If you’re getting lots of complaints from outside parties about an employee, that’s definitely a cause for termination. They’re not reliable: You should always be able to trust your employees–obviously, to tell the truth, but also to finish what they’ve committed to and be where they’ve promised to be. They’re not capable of doing the job: This one’s a little more difficult. You may have the most well-meaning, dedicated person on the planet, but if they can’t do the job (and training isn’t a viable solution), then you can’t justify their continued employment. What about people who are “just okay”? At Netflix, managers use a simple test to determine whether or not to fire someone. They ask themselves, “If this person was leaving to go work at a competitor, would I fight to keep them?” That’s a pretty high bar. Yet all you have to do is look at Netflix’s share prices to see how well it has served the company. Finally, don’t confuse “firing” people with “laying them off.” Lay-offs are about as impersonal as removing someone from your company gets; they occur because the organization doesn’t have enough money, work, or need for a person. Legal Info Rationale Every state (with the exception of Montana) lets employers use an “at will” employment policy. You can legally fire someone at any time. You don’t have to have a “good reason” (or any reason at all), but of course, there are a couple of illegal reasons: Discrimination: This includes age, race, gender, religion, or disability. Legal rights: Employees can’t be fired for going on family or medical leave, doing jury time, going to vote, or taking military leave. Whistle-blowing: Reporting wrong-doing to the authorities. An employee is not “at-will” if there’s a clause in his or her contract that says, “Employee will only be fired for (X reasons)” or “Employee will only be terminated with just cause.” If you’re considering firing an employee who’s under contract, take a look at the seven tests of just cause to ensure you’re acting within the law. Continue reading %How to Fire Someone Without Getting Sued or Hurting Morale% http://goo.gl/bz0SKL
via http://www.remelehane.me

The science of engagement: How to reactivate disengaged employees 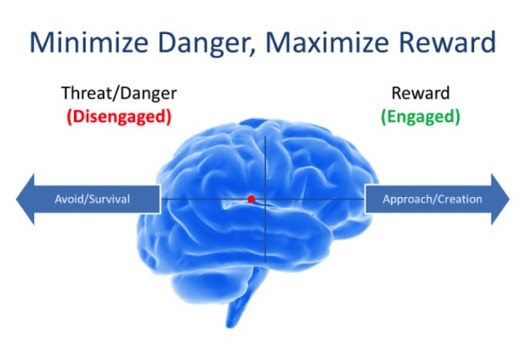 The research in leadership and organizational change management tells us that our biggest obstacle to creating a high performance workplace is disengagement.